This is the fourth of five posts which delve into key learnings from Putting the Local into Global Heritage: Balancing conservation, development, tourism, and community interests at the sites of the world’s National Trusts, an INTO study supported by a grant from American Express.

Care and conservation of a World Heritage Site is a massive undertaking even for the most established of National Trusts. The temptation exists to put all of the organization’s focus and resources into the site, with little concern for nearby areas of local significance and interest.  As we saw in Putting the Local into Global Heritage, however, there is much to be gained when heritage and conservation organisations broaden their vision and expand their focus to take in community values. When that happens, the local citizens become engaged and we have the opportunity to uncover hidden gems.

That’s exactly what the National Trust of England, Wales, and Northern Ireland discovered at Fountains Abbey and Studley Royal ― the ancient abbey ruins and awe-inspiring water garden in North Yorkshire.

Putting the local into global

The Fairy Steps of Ripon 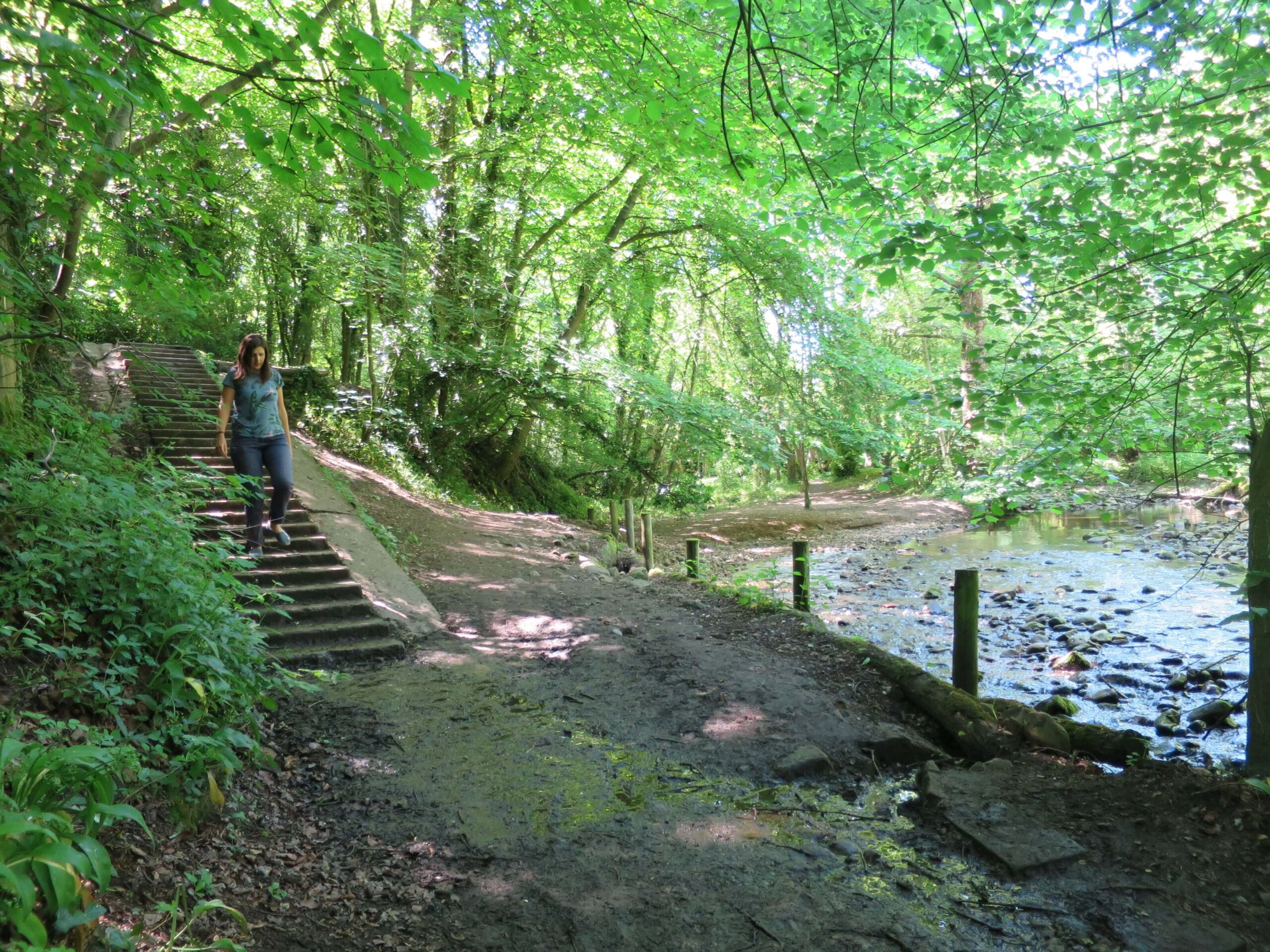 Fountains Abbey and Studley Royal are a destination for 600,000 travellers annually coming from around the world. However, they also exist as part of the community of Ripon. As General Manager Justin Scully explains, it was engagement with the local community to help with their conservation needs and mitigate flooding that has built bridges of cooperation between the Trust and the local citizens.

That work has also brought attention and resources to the Ripon Fairy Steps, a hidden gem beloved by the community that is part of the local Hell Wath Nature Preserve.

A National Trust-led, National Lottery Heritage Fund £2.5 million natural flood mitigation project in the Skell Valley, stretching all the way to Ripon, was the impetus for the local engagement. The problem arose because the site is both a 12th and 18th century landscape with a heavily engineered river. Increasing flooding events due to climate change led the National Trust to develop the soft-intervention, nature-based scheme that would include part of the Hell Wath preserve.

While engaging with the community’s citizens, the Trust came to understand the importance of a set of shallow stone steps with flanking stone paths, known locally as the Fairy Steps. The origin of the steps has been shrouded in myth and attributed to a variety of builders and eras. Given their small size, would one have to be the size of a fairy to ascend them? Were they built for a “fairy” tank? (No such tank existed.)

The National Trust has worked with the Ripon Civic Trust & Friends of Hell Wath Nature Reserve to uncover the true history. Most likely the steps were adapted by the army during the First World War to allow access from High Cleugh to Hell Wath Common, part of the largest military camp in Europe. Horse drawn field guns and wagons could use the steps to access a large ammunition storehouse on the camp, with the horses using the appropriately sized steps in the middle flanked by the wagon wheels on the smooth stone paths on either side.

But how did the use of the term fairy come to be associated with the steps?

What's in a name?

The research with the local community is still underway, but Scully suggests that one explanation could be a combination of the general interest in the 1920s in fairies and spiritualism (perhaps as people sought to make sense of the human carnage of the First World War and the 1918 pandemic), and the specific case of the Cottingley Fairies. Cottingley is a small village near Ripon. In December 1920, Sir Arthur Conan Doyle ― the author of the Sherlock Holmes mysteries ― unwittingly gave credence to one of the greatest hoaxes of the 20th Century when he published the now world-famous Cottingley Fairies photos. Two young girls purported to have five photographs of fairies, taken in a nearby stream. Doyle, wanting to prove his long-standing interest in spiritualism, gave the photographs worldwide exposure. It was only decades later, in 1983, that the two women confessed that the whole thing was a hoax. Nonetheless, the area came to be known for the fairies, and that association could have been connected to the Ripon Fairy Steps.

The capitol improvements for the flood mitigation project include the restoration of the steps, and the community feedback to date has been positive. While the World Heritage Site has extensive protection, the local preserve has little in the way of long-term protection or resources. The flood mitigation work in the Skell valley will not only protect this hidden gem of Ripon, but will improve overall public access.

“We can work with local businesses and landowners to encourage access to less famous local sites which could form a matrix of attractions for the 600,000 visitors that come to us,” notes Scully. “For example, 19th century Eavestone lake or a sulphur spring that used to be piped to Ripon.”

And, of course, a set of beloved Fairy Steps. 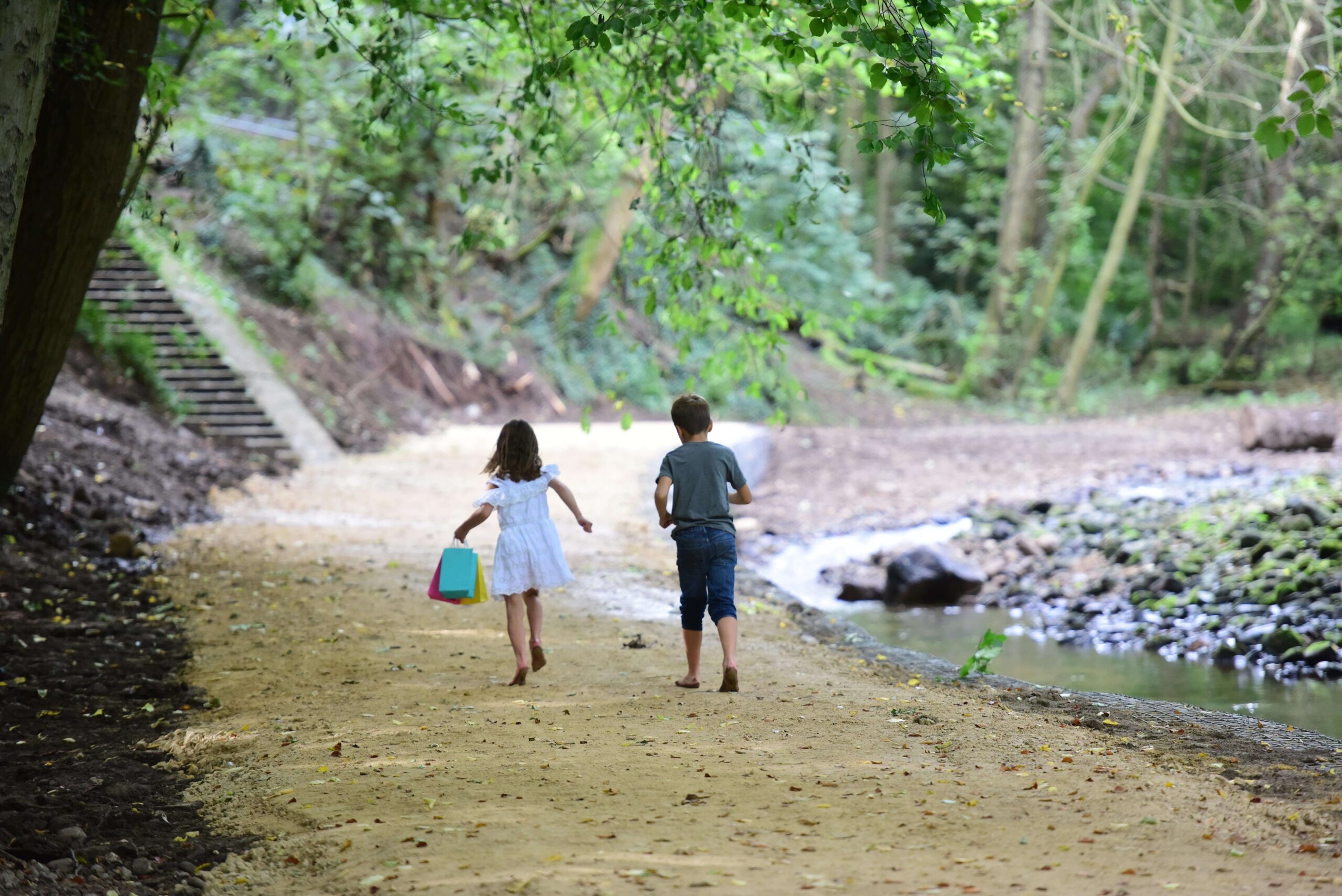 We can work with local businesses and landowners to encourage access to less famous local sites which could form a matrix of attractions for the 600,000 visitors that come to us. For example, 19th century Eavestone lake or a sulphur spring that used to be piped to Ripon.

Other blogs in this series 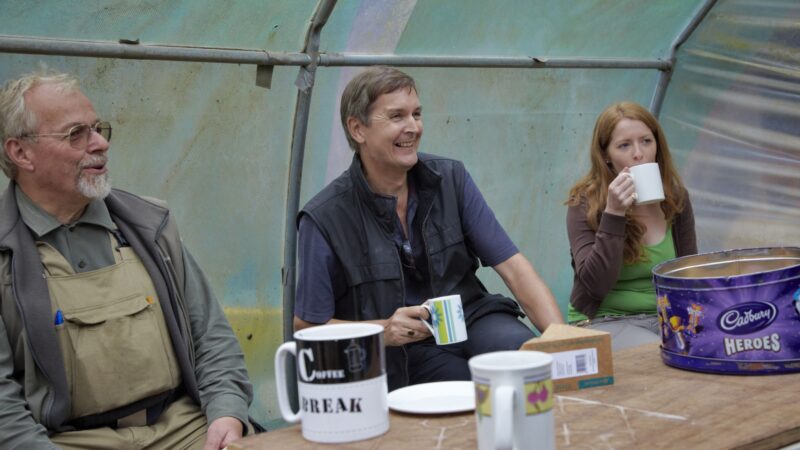 Building sustainable engagement with your local community: A conversation with Cillian Murphy 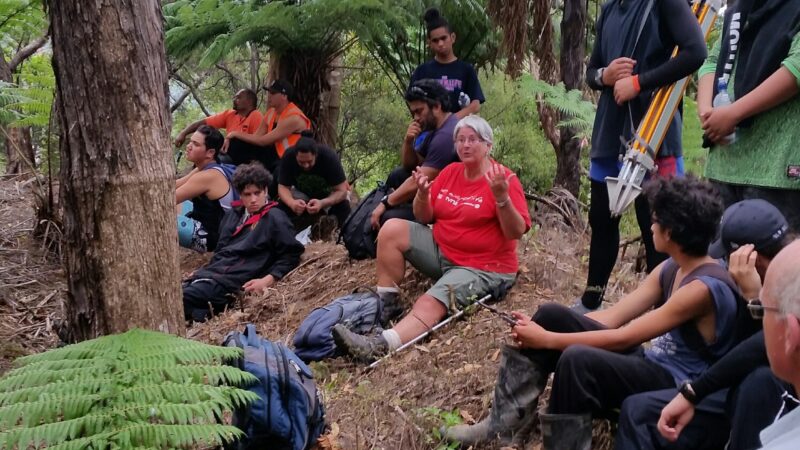 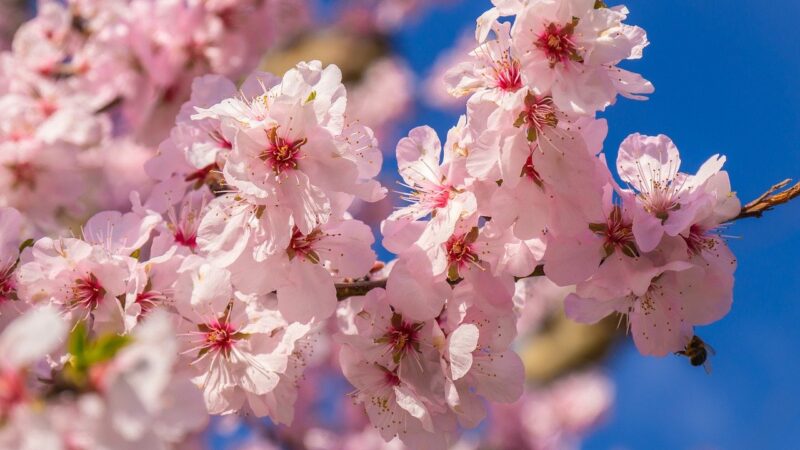